You are here: Home / Archives for Comic Books 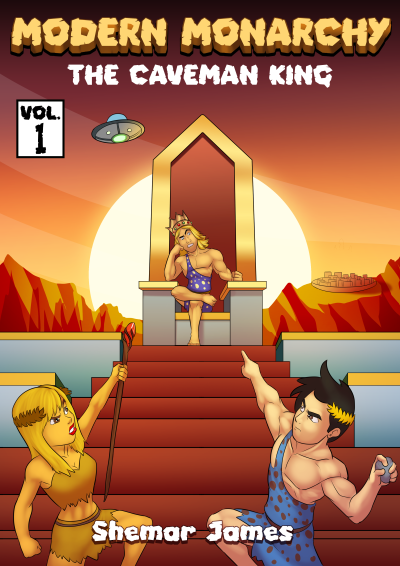 In the era where prehistoric and modern people coexist, darkness infiltrates the Goldleaf kingdom as it is left vulnerable in the King and Queen’s absence. Determined to defend their castle, the heirs to the throne and their friends must combat the power-hungry Caveman King and his vicious army who threaten the safety and dominion of their home. They soon realize that he is just the beginning of their coming storm of trouble: ruthless giants, tyrannical aliens, and the Caveman King’s vengeful son, Prince Chad.