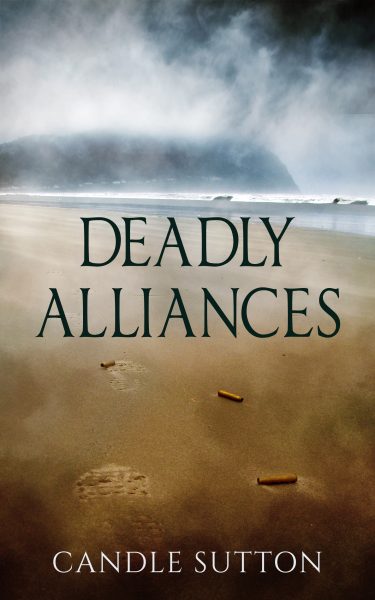 Her past is as shadowy as the criminals she hunts.

US Marshal Milana Tanner doesn’t know where she came from. Abandoned as a toddler, she was adopted into a pastor’s family and raised as their own.

Her brother is the sole witness to a murder… and the intended target.

She’ll do whatever it takes to keep him safe from the infamous assassin hunting him, even if it means confronting the demons from her own mysterious past. It will test her training, her skills, and her faith. Now more than ever, failure is not an option.

The hitman knows things he shouldn’t.

As the killer closes in, she and her team fight to stay one step ahead, but he counters their moves with uncanny stealth. If someone is feeding him intel, it must be someone on her team. Who can she trust when her brother’s life is on the line?

She already lost one family. She can’t lose another. But how can she stop a killer so embroiled in the shadows that he’s indistinguishable from the darkness surrounding him?

Deadly Alliances, book 1 in a 4 part series, is a riveting story of Christian suspense combining danger, intrigue, and the power of God to work through His people in any situation. Pick up your copy today!

This Christian Suspense book is available in these Formats: eBook, Print, Audiobook