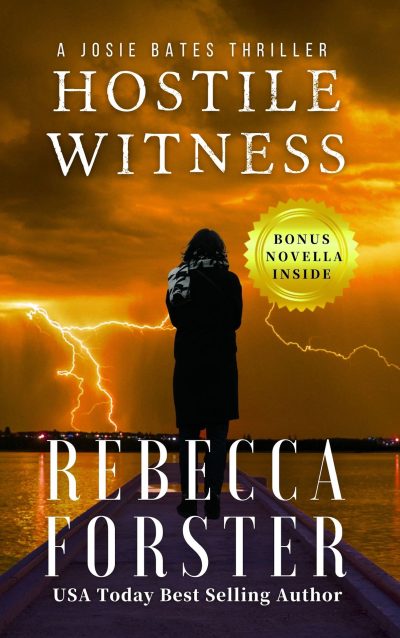 Once a hotshot attorney, Josie Bates swore off the legal limelight until her college roommate came calling. Her daughter, sixteen year-old Hannah Sheraton, is accused of murdering a judge and no one in the legal community will represent her. Josie, abandoned by her own mother as a teenager, can’t turn her back. Josie’s best hope is to get the girl sentenced to a a juvenile facility but when the D.A. decides to try her as an adult, Josie knows conviction would be as good as the death penalty. Digging deep to build a defense, Josie finds that within a tangled web of family relations, politics, and money, a teenage girl’s life is worthless — except to Josie.

What Inspired You to Write Your Book?
My husband was young when he was appointed to the bench. One of the first trials he presided over was that of a teenage boy accused of a triple murder. He knew that sending a teenager to adult prison would be devastating for the boy. It was a very difficult trial for my husband and very inspirational for me. There is no better inspiration than a real life situation that challenges ordinary people to make extraordinary choices.

How Did You Come up With Your Characters?
Josie is based on a judge I know. She is a strong woman whose own teenage years were difficult and that makes her very sensitive to Hannah. Hannah is a compilation of girls who went to high school with my sons. So many of them were very streetwise, but all of them longed for more parental supervision. Archer? Archer is my husband. He is a good, strong, loyal guy.

All information was provided by the author and not edited by us. This is so you get to know the author better.